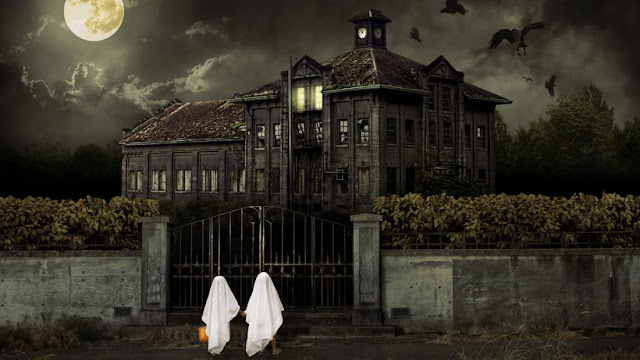 Thank you so much. I am frequently haunted by such spirits and am very grateful to learn of the psychic professionals who deal with them.

I can't tell if Chandalie is joking. If (s)he is then it's some of the driest humor I've ever seen. It looks so real.