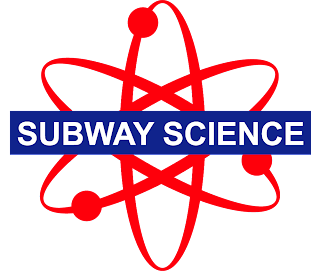 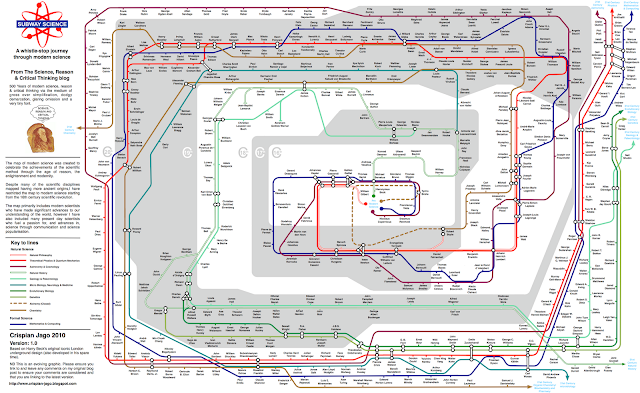 Thanks
Crispian
Posted by Crispian Jago at Monday, August 30, 2010 210 comments: 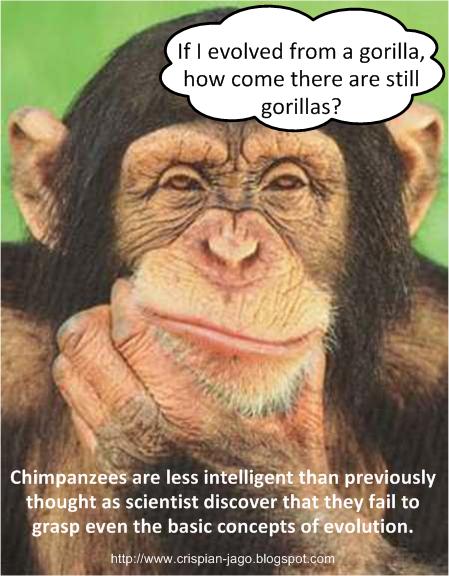 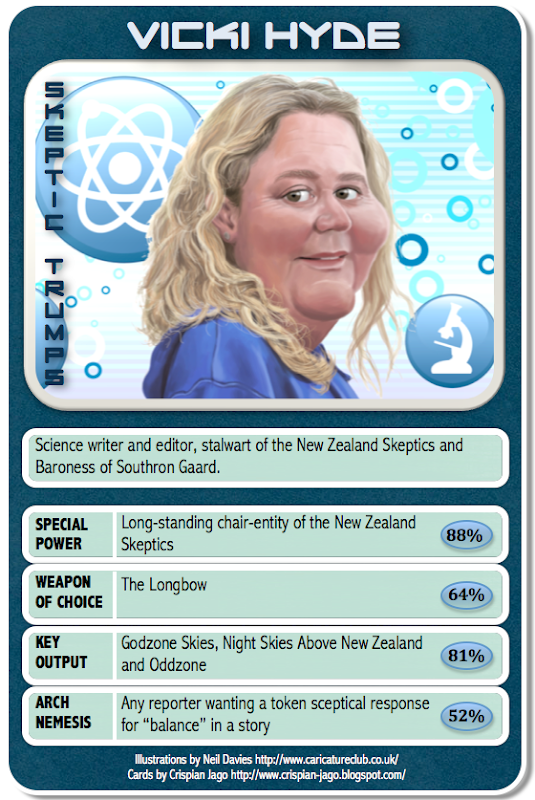 Click Here for the full deck of cards
Get your own personalised caricature by Neil Davies
Posted by Crispian Jago at Saturday, August 14, 2010 4 comments:

We’re all familiar with the pseudo scientific formulas beloved of the media when attempting to add an air of scientific credibility to a crackpot idea or marketing campaign.

These crimes against logic are not peculiar to the Daily Mail either, I’ve seen formulas for the perfect handshake, the perfect penalty kick, the perfect hourglass figure, how to make the perfect cup of tea, the most depressing day of the year and even how to park your car perfectly touted by numerous main stream media sources.

Ce = Celebrity (Wherever possible ensure your formula is either relevant to or endorsed by a celebrity
l = Celebrity Status (Obviously your formula is more potent with an A-List celebrity, but take whatever you can get)
tp = Topicality (publish your formula to coincide with a relevant time of year, prominent event, associated news item, disaster or holiday season)
cr = Credibility of the scientist you can cajole into knocking up your nonsense formula
bs = associated nonsense
Posted by Crispian Jago at Thursday, August 12, 2010 4 comments: 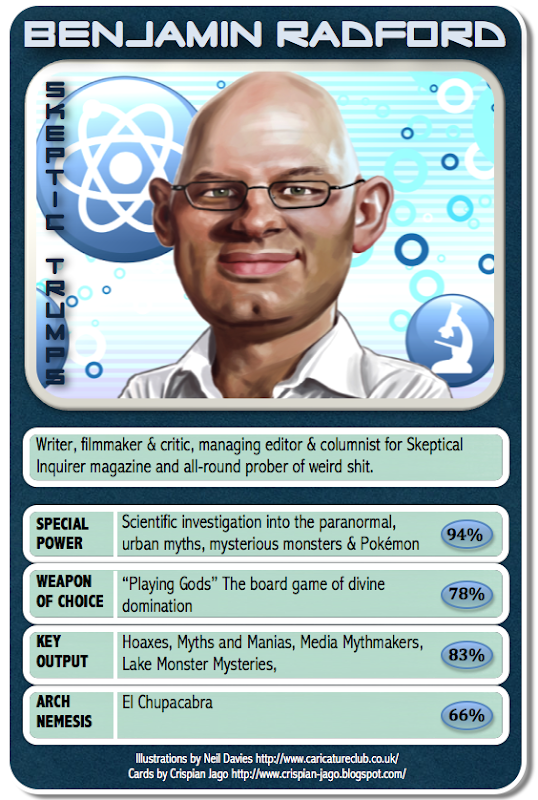 Click Here for the full deck of cards
Get your own personalised caricature by Neil Davies
Posted by Crispian Jago at Tuesday, August 10, 2010 No comments:

My world-view is up for renewal next month.

As an open minded skeptic I thought that rather than just blindly re-subscribing to rationalism for another 12 months, I’d use one of those newfangled world-view comparison websites, just to make sure I couldn’t get a better deal on my ideology.

Here are the results: 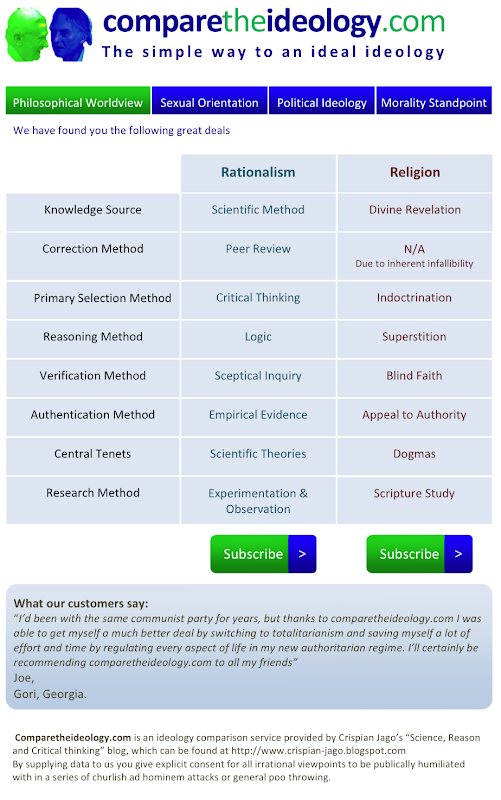