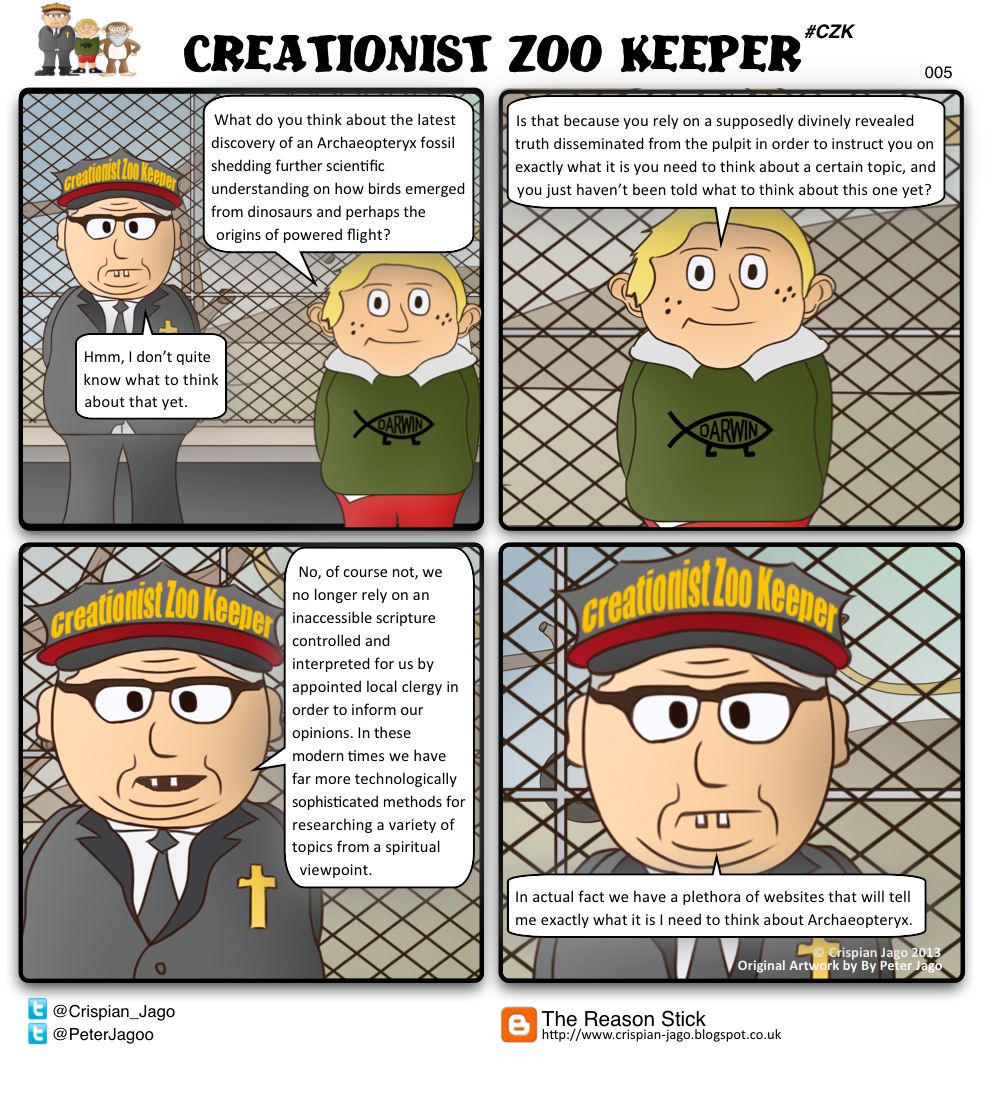 New Episodes every Saturday
Posted by Crispian Jago at Saturday, June 29, 2013 No comments: 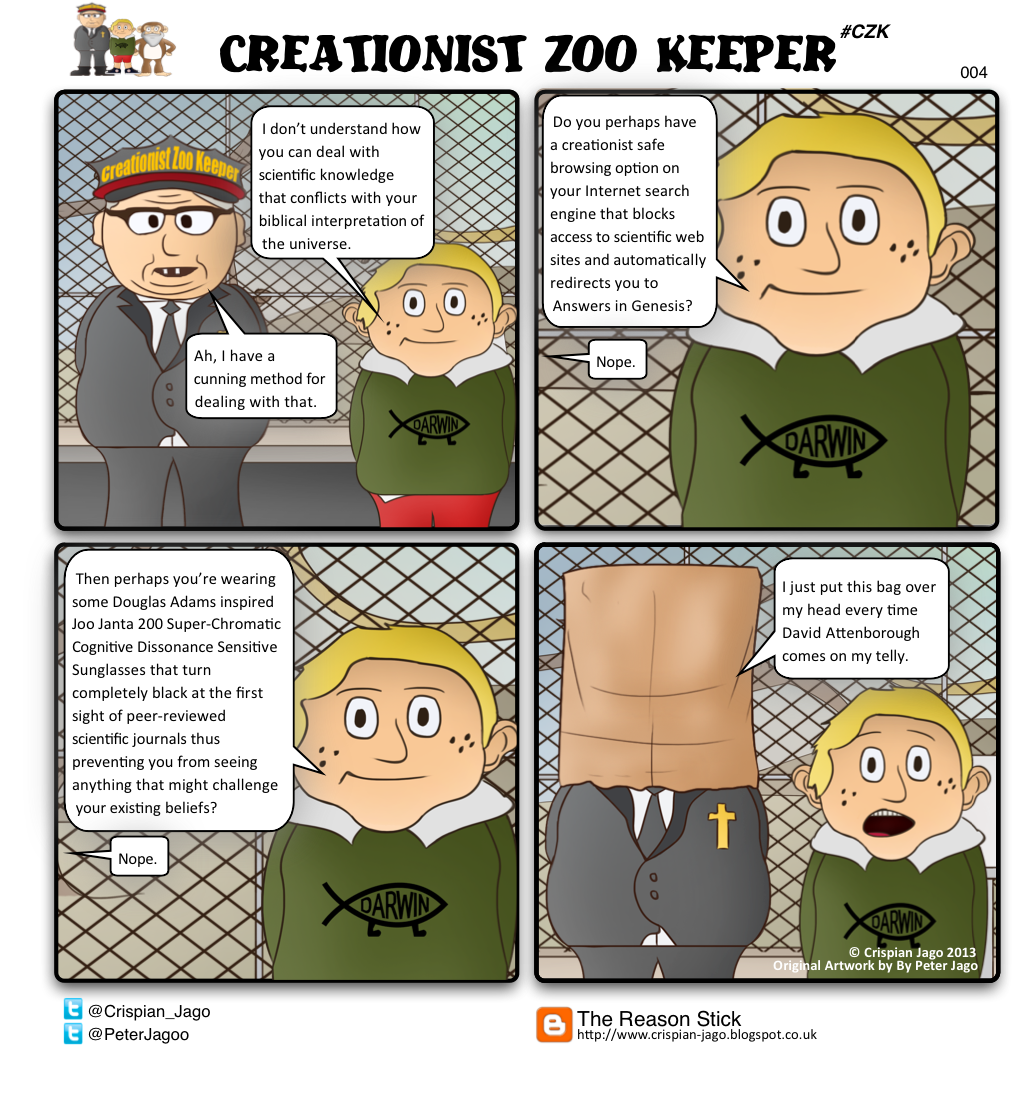 New Episodes every Saturday
Posted by Crispian Jago at Saturday, June 22, 2013 No comments: 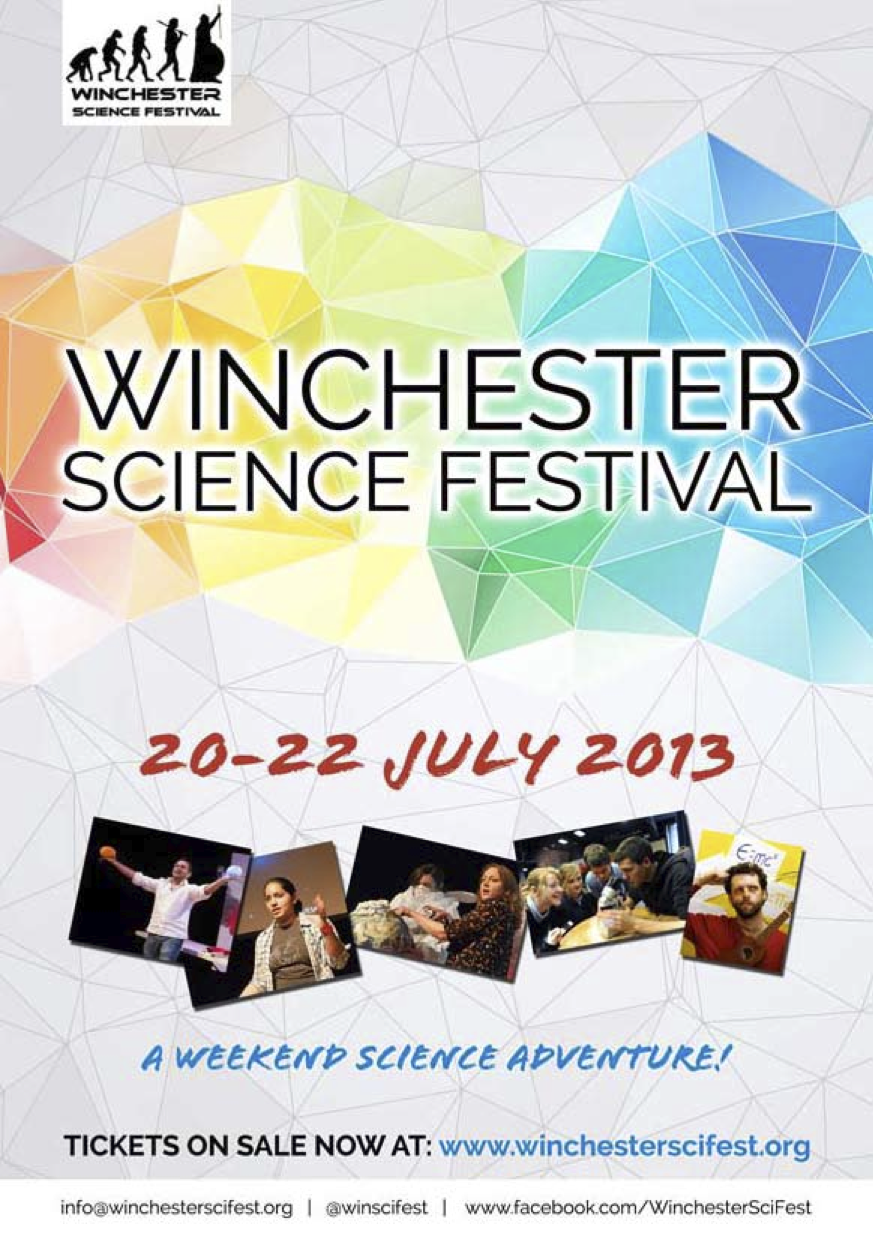 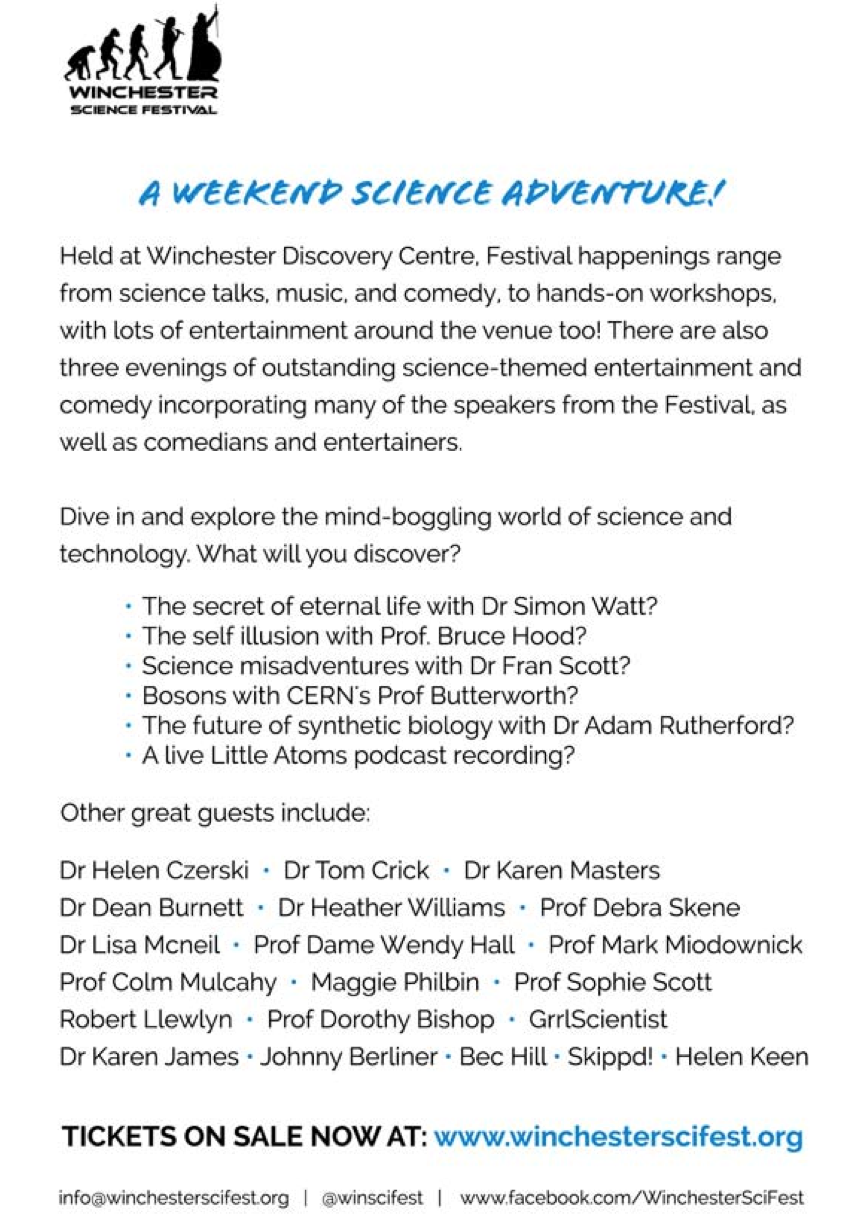 New Episodes every Saturday
Posted by Crispian Jago at Saturday, June 15, 2013 No comments: 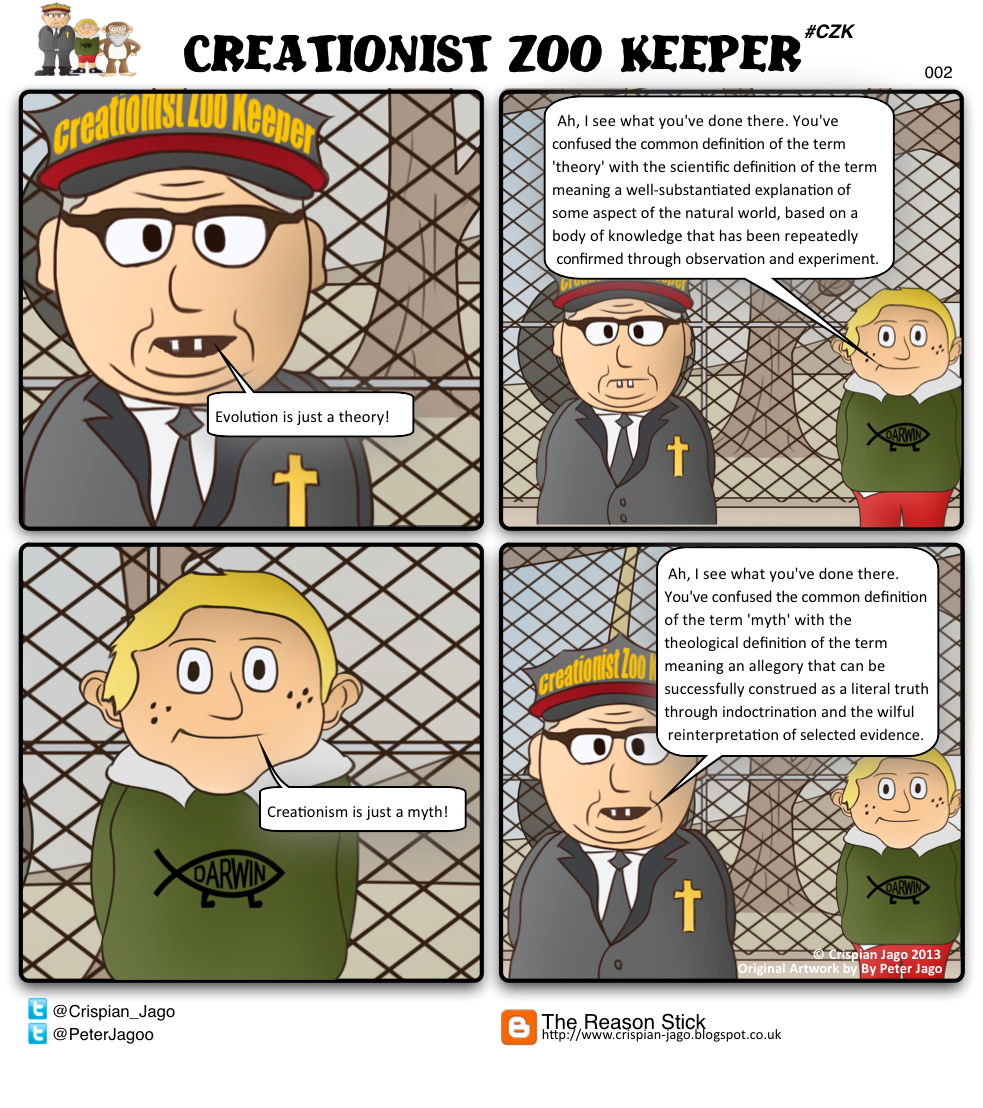 Past Episodes
Episode 001
Posted by Crispian Jago at Wednesday, June 12, 2013 No comments: 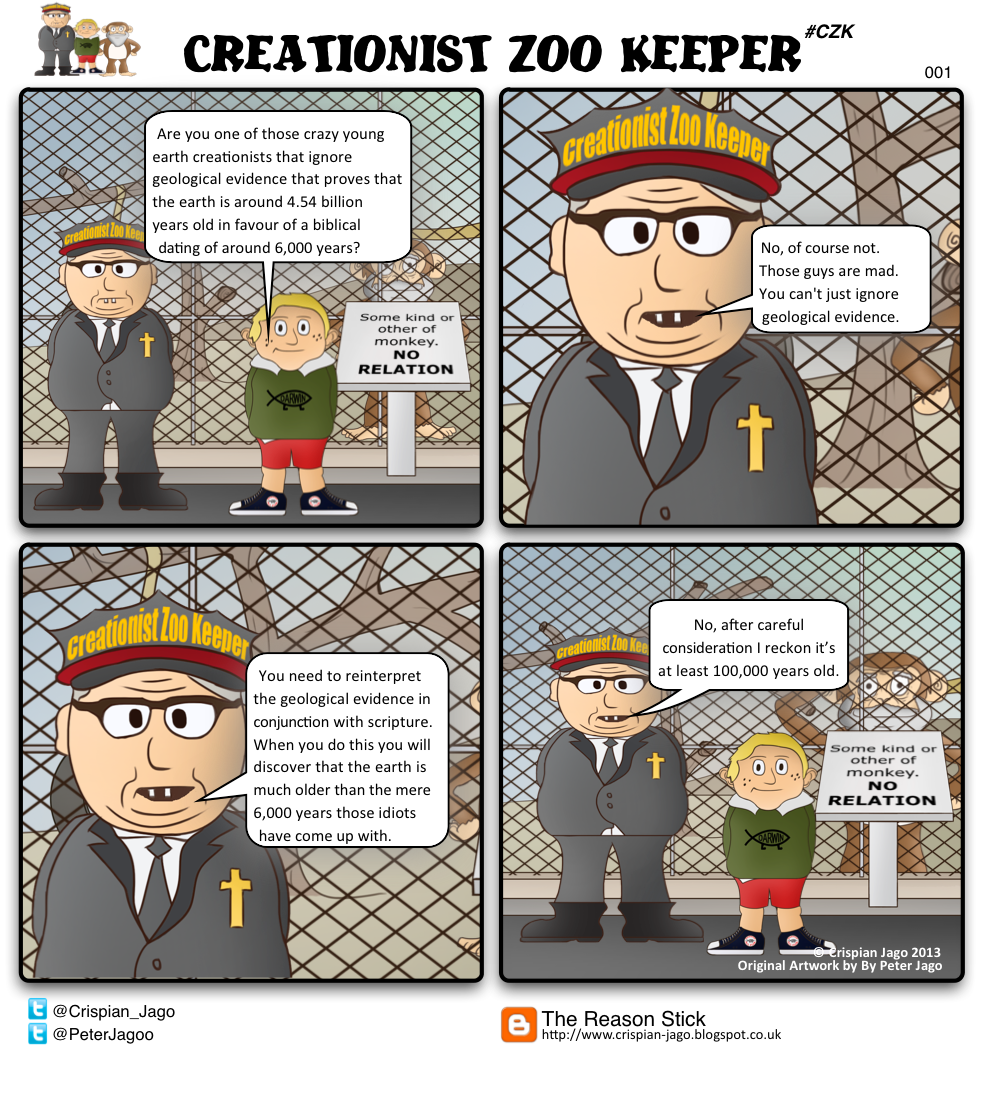 Posted by Crispian Jago at Wednesday, June 12, 2013 No comments: 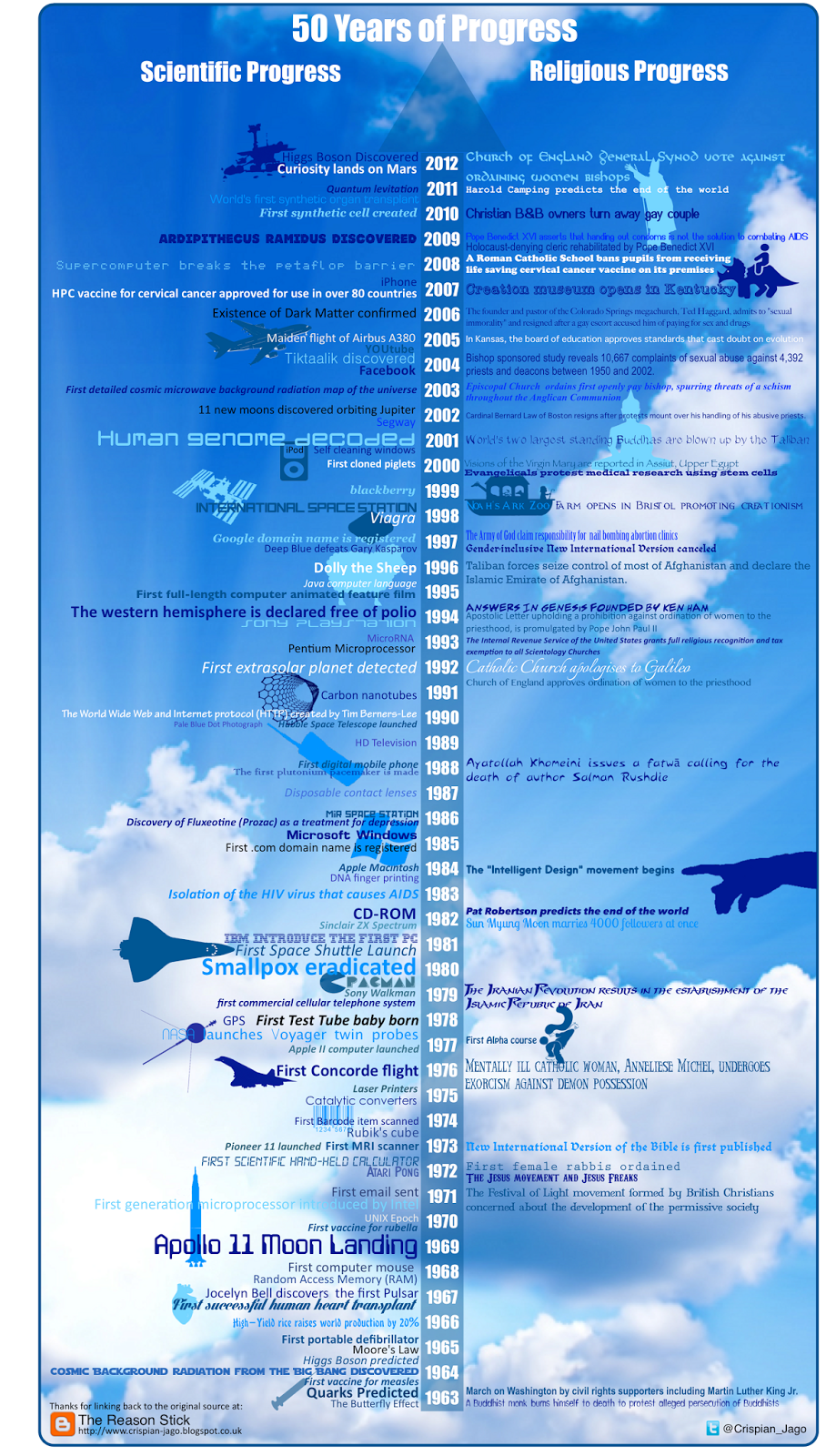 It may seem awfully unfair to compare scientific and religious progress over the last 50 years. I suspect we all had an inkling of which methodology would have yielded the most progress and the most good for society.


Indeed when plotted side by side the comparison is pretty stark.

However, most of today’s established religions were, I imagine, fairly progressive at their outset. They emerged in more brutal times and mandated moral and liberal attitudes that represented great progress from the status quo of the time. However by attributing those laudable human ideals to an infallible divine origin, the limits of those ideologies were capped.

We thankfully live in a time when generic humanitarian values have, in most societies, overtaken those once progressive religious ideologies. As a result the progress achieved by religion in recent times looks rather pitiful when compared to the recent progress achieved by a methodology that actively embraces new ideas and contains a mechanism for evaluation, unbiased review and self-correction.

As a direct result of the inbuilt progress limitations inherent in religion, what religious progress we have seen over the last 50 years broadly falls into 2 camps.

Firstly there is the recognition that mainstream religion needs to catch up with modern views on items such as the equality of women and homosexuals. Despite lagging behind the rest of society, many progressive people within mainstream religious organisations recognise the need for equality beyond that originally foreseen by their religions’ founders and the need to upgrade their religion accordingly.

Alas, the second type of religious progress highlighted by the diagram above shows an ugly form of religious progress that is becoming more and more familiar. When modern society is seen at odds with religious teachings many look to progress their faith towards a more literal interpretation of their scripture. Many faiths have regrettably progressed over recent years by branching out at the fringes to a more fundamentalist stance. Hence the chart below is littered with progress in the form of new creation museums, opposition to life saving medical procedures and numerous landmark cases of bigotry and discrimination. Not the sort of progress to be proud of.