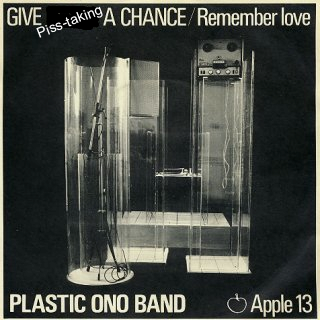 Posted by Crispian Jago at Monday, October 21, 2013 No comments: