Self Portrait: An Image of my Soul 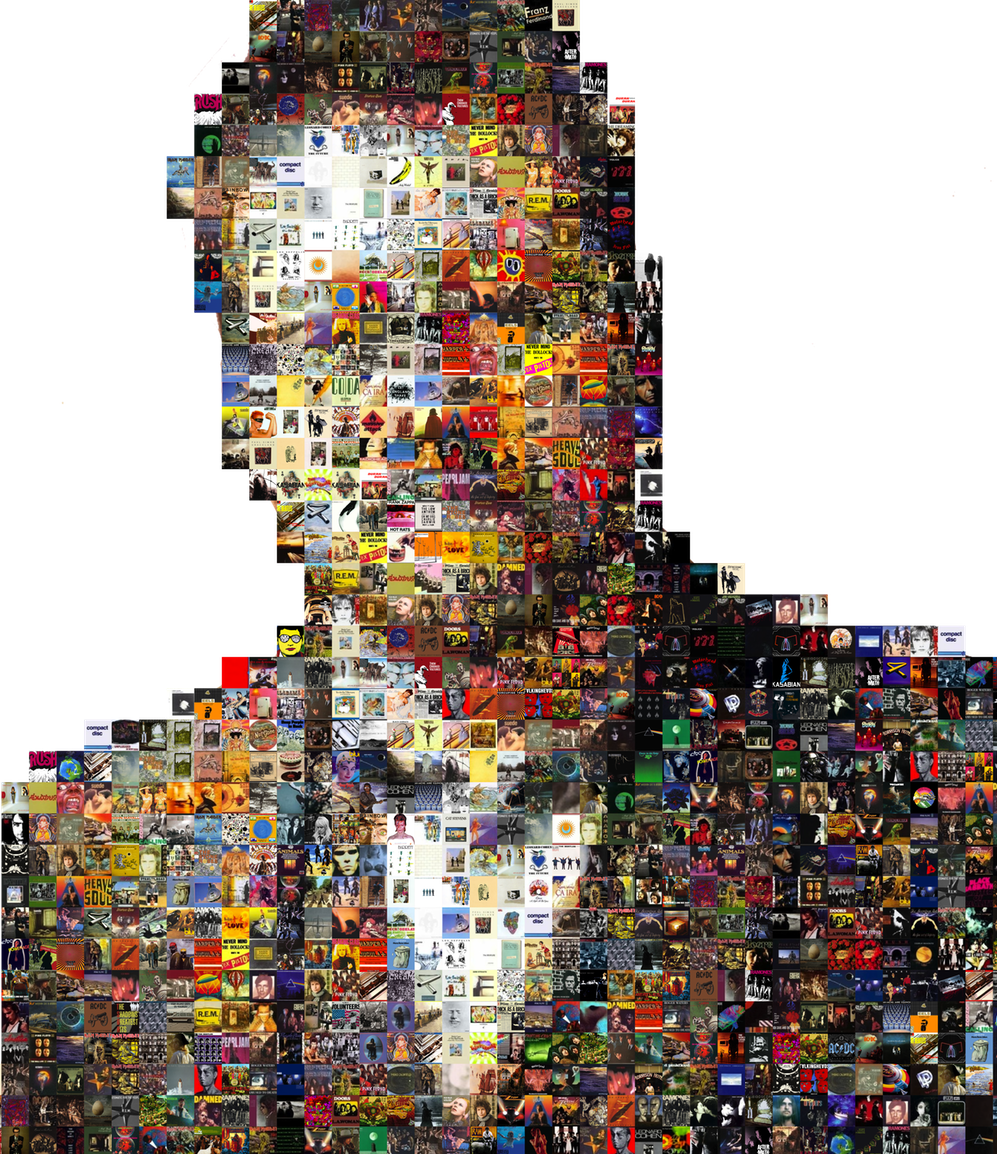 The eyes, they say, are the window to the soul.

I am, alas, deficient in the soul department to the tune of one. As a rationalist, I prefer to concede that I am a mere curious and improbable sequence of naturally occurring molecules rattling around an infinitesimal yet rather fortuitous point in space and time. No more.  No less.

Nonetheless my innate human arrogance (as evidenced by this self indulgent blog post), leads to the overwhelming conviction that I am far more than the sum of these unpretentious constituent parts. This conviction, I suspect, is universal.

I therefore sympathise with the premise of the soul, even though the traditional interpretation invokes a rather whimsical supernatural definition that sits disagreeably in my empirically evidenced world.

In the absence of a shiny faced physics professor adorning their Sunday night TV screens, perhaps the early architects of the now established faiths each factored in the notion of an ethereal element of the self to account for the delta in their reckoning of the sum of constituent human components and the wonders of life. In much the same way that Einstein concocted the cosmological constant to excuse the fact that his theory of relatively was slightly shy of the then anticipated stable universe, perhaps the soul was the philosophical fudge employed to account for an inexplicable consciousness that is intuitively far more than the miscalculated agglomeration of squidgy grey tissue.

But many things appear to be far more than the sum of their parts. The Dark Side of the Moon is nothing more than a sequence of 7 basic notes at varying octaves produced by a band of vibrating objects. Although as Eric Morecambe once demonstrated to André Previn, the exact sequence of those notes is of the upmost importance. Nonetheless, it sounds far more colourful to my ears than a mere canny succession of pressure waves.

Unsophisticated theologians might view this comparison and conclude that the brilliance of the music comes ultimately from the creative genius of its composers, and therefore argue that we too must require that same creative genesis. But there’s no reason for the body to be any more mystical than the Compact Disc, the essence lies in precious bits of data encoded in it.  I therefore regard the unfathomable elements of both life and music to be derived from simple earthly origins. From our experiences, our relationships, our memories, our family, our imagination, our knowledge, our fears, our cunning. It is this volatile accumulation of stuff that makes us more than mere flesh and the music we hear more than just notes. This stuff seems like a far more satisfactory explanation of the soul.

Having defined a more rational soul, I’m now proud to own one. Furthermore I’ve attempted to visualise mine. Although my natural soul is comprised of many things, it is music that has shaped and defined me most. The music I listened to as a child. The albums I taped from borrowed records I couldn’t yet afford. The first records I bought with the pocket money I purposefully saved. The LP’s I bought with my first wages. The CD’s I replaced them with. The rare vinyl and first releases I watched on eBay before placing my bid and the mp3’s I’ve downloaded.

If you really want to see a person’s soul, look closely at their record collection.

And so now imagine the soul-crushing defeat I have suffered, being in possession of an interesting collection of vinyl and plastic and sheets and instruments, only to discover that I'm going deaf at a pace that means I'll never enjoy them again.

That the random progression of Heisenberg and his quantum pals operates with a sense of vicious irony is disconcerting.

...Hang on - that's my record collection!