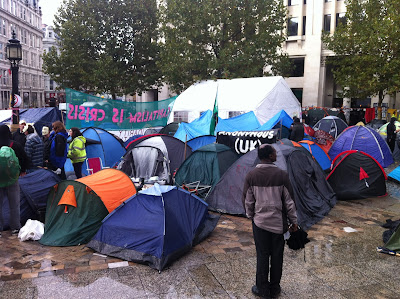 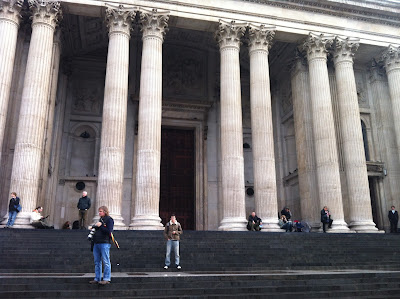 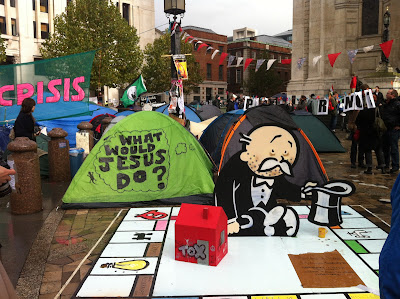 
If perchance you would prefer some quality investigative journalism to my vitriolic catcalling, I would highly recommend a visit to my good friend David’s Blog over on the New Statesman where he has fairly and intelligently dissected the whole sorry affair.
Posted by Crispian Jago at Wednesday, October 26, 2011

"the forces of liberal free-thought as a valid alternative to unquestionable authoritarianism" - made me laugh - thanks Crispian!