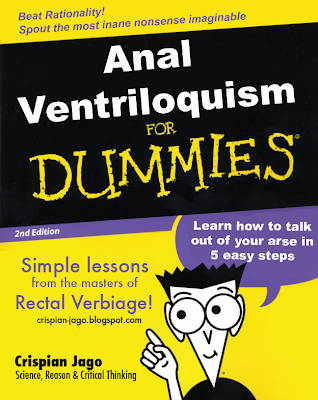 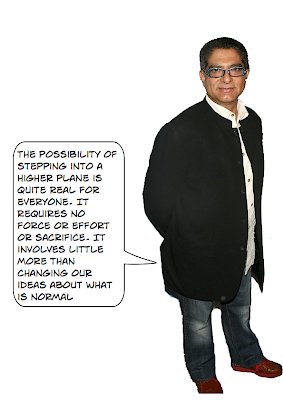 Invent some random spiritual mumbo jumbo by plundering a few choice religions for currently fashionable nonsense. Whenever possible, pepper your flatulent prose with a generous sprinkling of meaningless keywords such as “spiritual”, “force” or “energy”. Assuming he’s not referring to the new boarding steps for the Airbus A380, here’s Deepak Chopra deftly demonstrating the technique with some vacant, meaningless arse dribble. 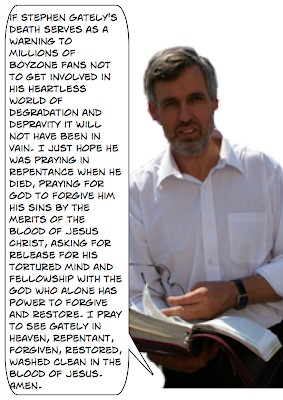 Why not reject contemporary tolerant free thinking in favour of blind adherence to Bronze Age superstitions that promote illiberal persecution. This will ensure that not only do you spout nonsense, but you spout abhorrent odious nonsense. Stephen Green demonstrates by commenting on the recent death of Stephen Gately and making Jan Moir sound relatively empathetic. 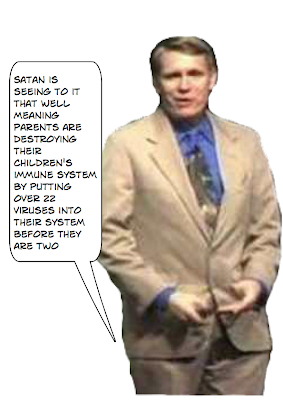 Why not take a number of irrational beliefs and mix them up to come up with something utterly insane. Here’s crazy creationist and convicted tax evader, Kent Hovind succinctly combining Christianity, Conspiracy Theories and Anti Vax propaganda in a single sentence of verbal arse gravy. 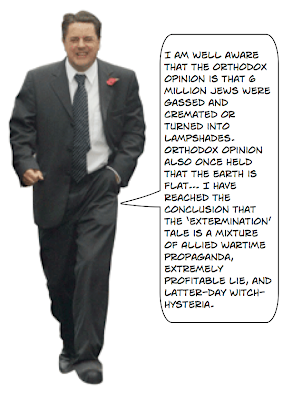 If historical facts don’t align nicely with your heinous prejudices, why not just invent lots of ways of disregarding the facts you don’t like the look of. Here’s Nick Griffin demonstrating. 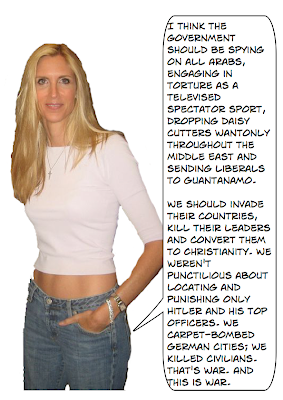 Once completely blinded by your preferred religious ideology you should be able to dream up some really crazy shit and direct it at an alternative bonkers religious ideology hell bent on world domination and submission, while remaining totally oblivious to the hypocrisy. Ann Coulter has made this into an art form.
Posted by Crispian Jago at Thursday, October 22, 2009

Brilliant, except "Why not reject contemporary tolerant free thinking in favour of blind adherence to Iron Age superstitions that promote illiberal persecution" should be BRONZE Age superstitions.

What, no chapter for Dana Ullman?

The BCA should read this. Their occasional accusations of malice appear to issue from some anonymous behind-the-scenes arsehole rather than the party-approved sphincter.

A witty testimony to your complete and utter effin ignorance, its obviously very well seated and should remain with you for life.

In the spirit of slinging unprovoked ad hominem attacks, anonymous heckler, I would like to point out that you are a total wanker.

I particularly liked your misappropriation of the word "ignorance".